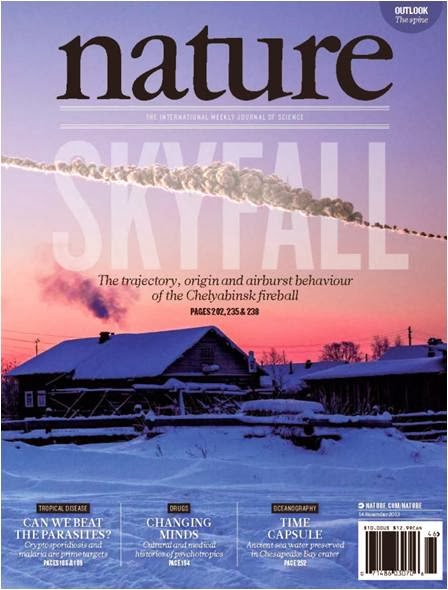 Monday, Jan 27: public talk 7 pm Room DEF, Pegasus Ballroom at the UCF Student Union
Title: The impact hazard from small asteroids: Lessons from the Chelyabinsk airburst one year later
Abstract:  A year ago a small asteroid exploded without warning with the force of 500,000 tons of TNT over Chelyabinsk, Russia. Dr. Peter Brown is one of the leading experts on this event and will speak on the explosion and the hazards to Earth poised by small asteroids. The impact hazard at the Earth due to small asteroids is uncertain. The root of this uncertainty is the poorly understood interaction of small asteroids in the atmosphere together with the associated impact effects at the ground together with the poorly constrained number of small objects impacting Earth. The Chelyabinsk airburst has provided detailed data on a well-observed damage-producing airburst for the first time. In this talk Dr. Brown will describe what we have learned about the Chelyabinsk airburst in the year since it occurred and what it may tell us more broadly about the effects we can expect from future impacts at the Earth. 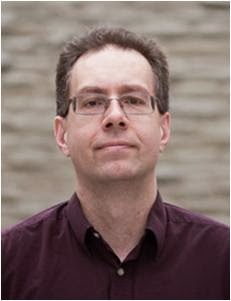 The Speaker:
Professor Peter Brown, Ph.D. is a Distinguished Research Professor in the Faculty of Science at the Department of Physics and Astronomy, Western University, London, Ontario, Canada. He is the Director of the Centre for Planetary Science and Exploration at Western University. Dr. Brown’s research on the interaction between meteoroids and the Earth’s atmosphere, the detection of meteor explosions, and the identification of the sources of meteors. Most recently he has lead an intensive study of the Chelyabinsk airburst.